If you’ve had any exposure to social media over the last couple of weeks, no doubt you’ve seen many posts highlighting the achievements of remarkable women who have made positive contributions to the world, but you might not know that the origins of Women’s History Month can be traced back to the early 20th century.

The very first International Women’s Day was celebrated in 1911 and the movement continued to gain traction, especially as women earned the right to vote, until Congress passed Pub. L. 100-9 in 1987, which officially declared March as Women’s History Month.

Here at Pixelstrike, we’ve been lucky to know and work with some amazing women — in fact, 2 of our 3 owners happen to be women, so we’re kind of experts. It’s been very inspiring to see all different kinds of women making strides in their respective fields and gaining the respect they deserve, both personally and professionally. In honor of Women’s History Month, we decided to share with you an interview with Sara Jean Accuardi — a Portland, Oregon-based playwright, creative genius,  and awesome human being who also happens to be a very good friend of our own creative director, Juliette Oliva. Sara is a very busy woman who just celebrated the successful run of her play, “The Delays”, at Theatre Vertigo, but she still made time to talk with us about her career, role models, and future plans. 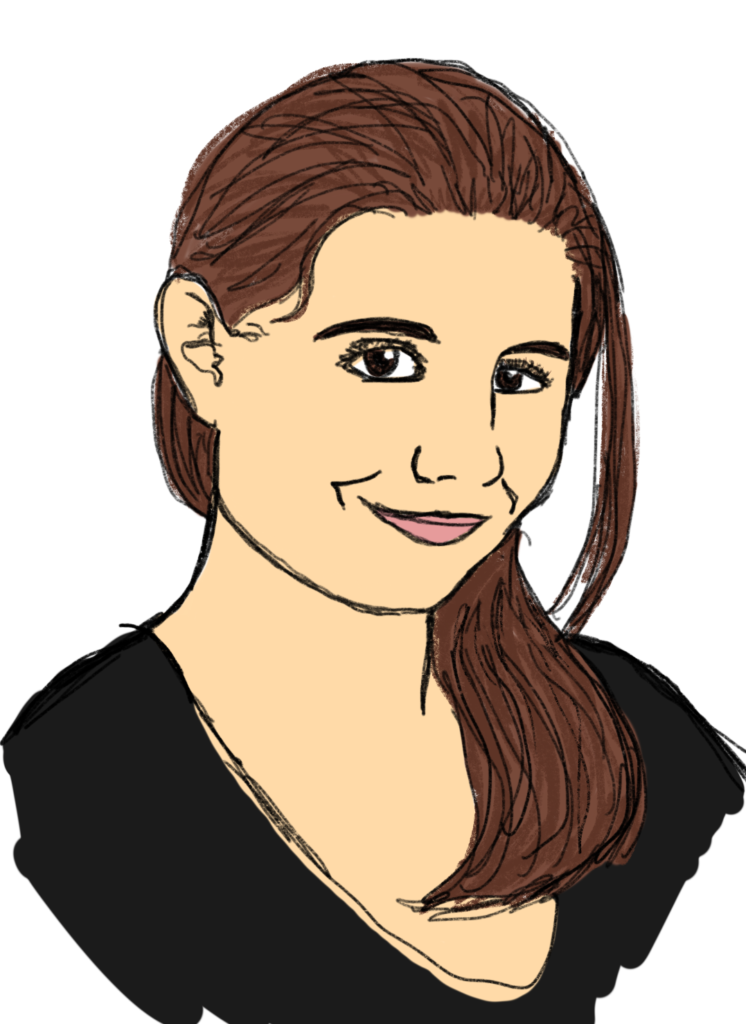 Hi, Sara! Tell us a little bit about your career, and what it means to be a playwright.

I’m a playwright, which means I spend a lot of time dreaming up imagined conversations for actors to pretend they’re having in front of a bunch of people who are willing to suspend their disbelief for a couple hours and pretend they’re witnessing those conversations for the first time. It’s a little weird, when you think too much about it. There is a fundamental part of human nature, however, that needs to hear– and connect to– stories, and theatre provides a unique opportunity to experience that connection live and in-the-moment that I find endlessly fascinating and thrilling.

In your creative life, who has influenced or encouraged you? Who are your role models?

There is a ridiculously long list of playwrights and theatre makers that I could go on and on about, but I remember first really tapping into the idea of wanting to write plays myself when I was 17 and someone gave me a copy of the play Wit by Margaret Edson. The play floored me, and the fact that it was written by a woman opened a door of possibility somewhere in my mind. I was also incredibly fortunate to have relentlessly supportive parents who passed their love of theatre onto me (as well as my sister, who grew up to be an actress) and gave me the gift of growing up in a house with well-stocked bookshelves.

Have you ever faced struggles in your career because of your gender?

There’s an old proverb that goes, “If you want to know what water is, don’t ask a fish.” I’m sure that my gender has created challenges and roadblocks for me along the way, but because it’s all wrapped up in my own experience, it’s hard to clearly pinpoint what they have been. I’ve never consciously felt held back because I’m a woman, but the fact of the matter is that a recent statistical analysis of plays produced in the US shows that a little less than 29% are plays by female playwrights, so there is a clearly a problem, even if it’s hard to see from the inside because it feels “normal” to me.

What do you hope women will be able to accomplish in the future?

Playwright Rebecca Gilman recently wrote a great article about the long slog toward gender parity in theatre, and why that goal matters. In the article, she states that, “playwrights, directors, designers and actors shape the stories we tell in the theater and the stories we tell become the world we live in. If the stories of one group are hierarchized above those of another, that signals to the world that the rest of us are not nearly as important…” This lack of gender parity is also reflected in screenplays, novels, teleplays, and journalism– and, really, how can we effectively smash the patriarchy when well over half the stories we hear are told by men? Society needs a fuller picture if we want it to progress.

What’s your most favorite project you’ve worked on recently?

I recently closed a production of a play here in Portland, Oregon that was one of those genuinely good experiences that reminds you of why you fell in love with theatre (or whatever art form/career path that captured your heart) in the first place. Theatre is a collaborative art form, and it’s the playwright’s job to create a container for other artists to fill with their own talents and experiences until it becomes something greater than the sum of its parts. Everyone involved with this particular project brought so much to it, and was such a complete delight to work with that I was sad to see it go! Another project that’s near and dear to my heart is the playwright collective I’m a member of, LineStorm Playwrights, which fosters the development of new work and keeps me writing.

What advice would you give to young ladies who are just starting their creative journeys?

Just make it happen! Keep on making things, trying things, and getting things out into the world. Don’t wait for whatever you’re making to be perfect, or up to your (or someone else’s) lofty standards– because you never know what will connect with someone, what will change their perspective or what give them comfort. If you’re driven to create things, then you have something to say and you need to say it. And, while you’re busy making your things, don’t forgot to support and encourage the people around you who are making things too, because to be creative is often to be vulnerable and a little scared, and we’re all in this together.

Women’s History Month has been a great opportunity for the ladies of Pixelstrike to reflect on our experiences as women in the creative field. We’re so lucky to have the support of an amazing team of women (and men!) who allow us to do what we love.

Happy Women’s History Month to all of the amazing ladies in our lives! 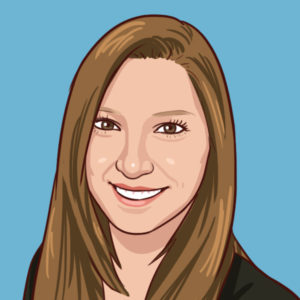 Louise Strickland joins the team with a creative background in many different industries. As our Chief Strategist, she works directly with clients to develop creative ways to tell their story. Louise is our wordsmith — from content writing to email campaigns, you’ll find her branded language throughout our recent work. In her spare time, Louise loves to travel. She’s currently working her way through all 195 countries in the world — only 185 to go!
More of our blogs